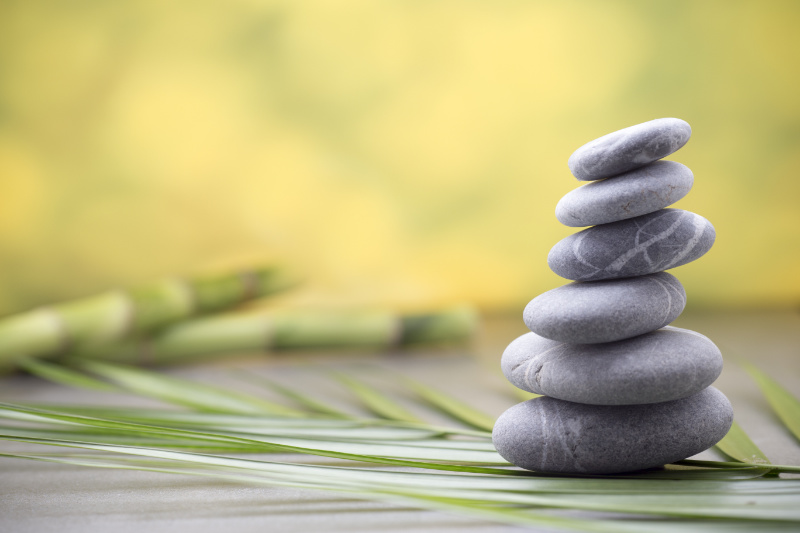 At Legge Health Clinic, we have effective services which can improve your quality of life or enhance your performance.  If you would like to learn more, contact us.

Traditional Chinese Medicine (TCM) originated in ancient China and has evolved over thousands of years. TCM practitioners use herbal medicines and various mind and body practices, such a acupuncture and tai chi, to treat or prevent health problems. In North America, people use TCM primarily as a complementary health approach.

TCM’s view of the body places little emphasis on anatomical structures, but is mainly concerned with the identification of functional entities (which regulate digestion, breathing, aging etc.). While health is perceived as harmonious interaction of these entities and the outside world, disease is interpreted as a disharmony in interaction. TCM diagnosis aims to trace symptoms to patterns of an underlying disharmony, by measuring the pulse, inspecting the tongue, skin, and eyes, and looking at the eating and sleeping habits of the person as well as many other things.