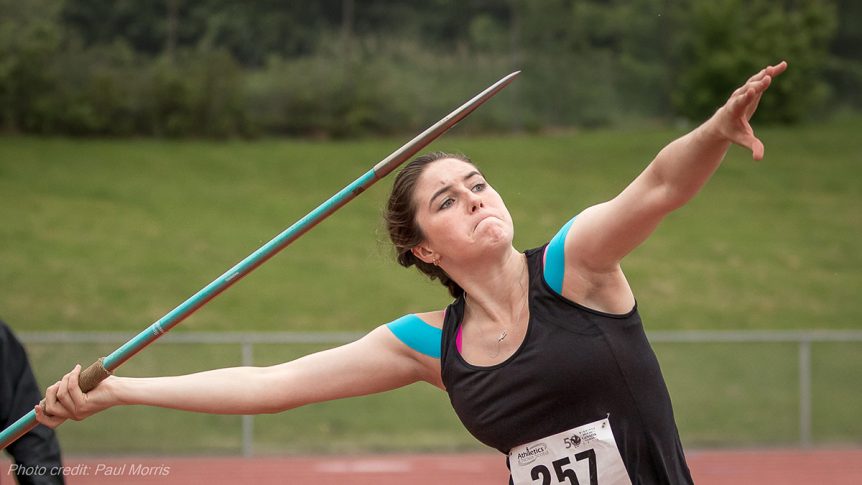 Legge Health Clinic Inc. is proud to support amateur sport.  We have worked with several local athletes who have shown dedication to their sport and have been selected to represent Nova Scotia at the 2017 Jeux Canada Games this summer in Winnipeg.  Maddie Quinn is one of these athletes.

Statement
“Legge Health Clinic, over the course of a year, has significantly improved my physical wellbeing and allowing me to reach my full potential exactly when I need. The one on one sessions with Shane, Stephanie, Mike and Patrick are a huge part of the success I have received throughout my throwing career.” –  Maddie Quinn